We live in an #EmployeeExperienceEconomy 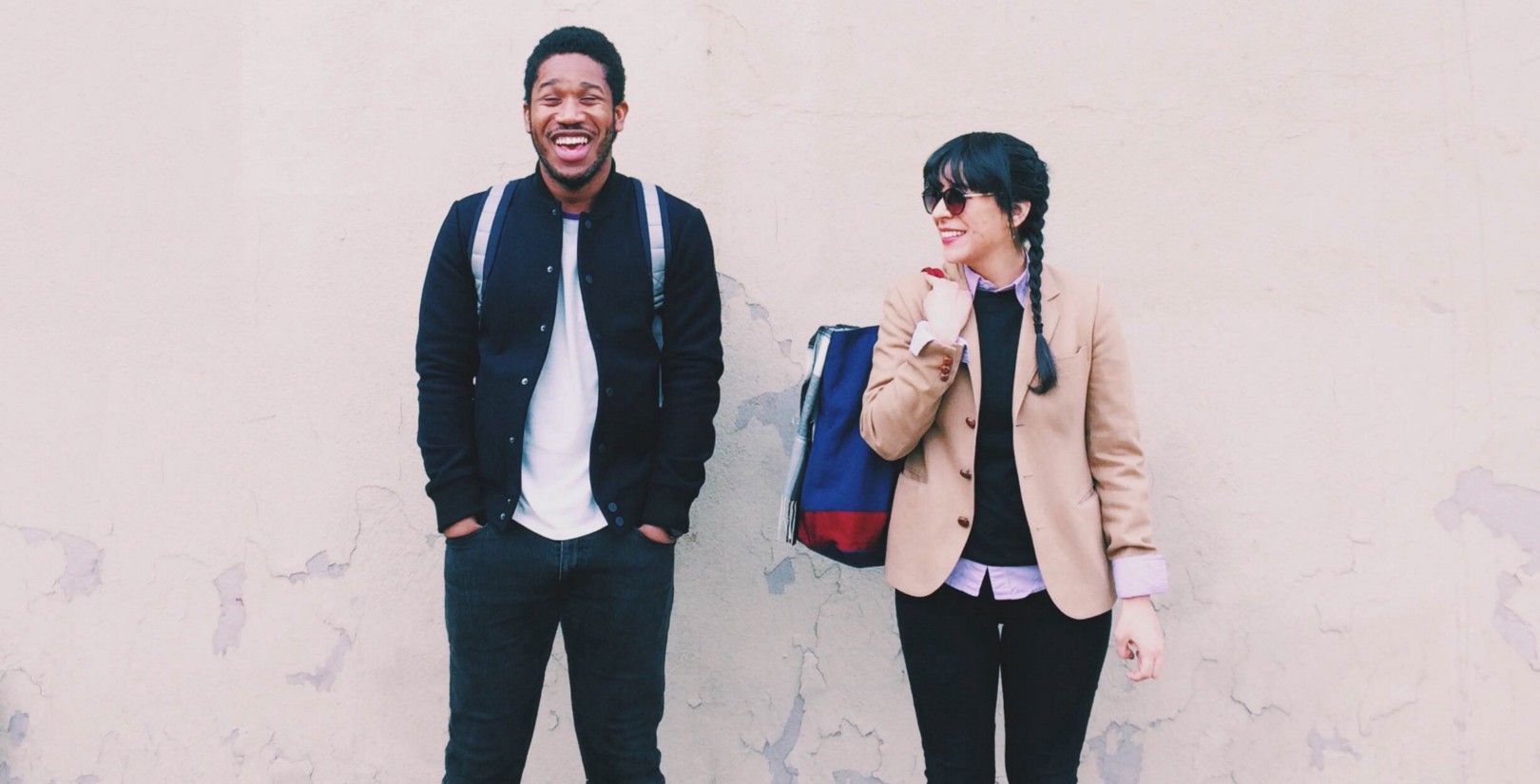 Do you think we are living in an #EmployeeEconomy? If no, read on. If yes, read on. A good place to start would be to look back at how the world markets have changed over the last few decades. We have seen the world economy change quite substantially — there are ups & downs every few years and there are gains and losses. The axis of strength has shifted from old economies to new economies. India & China are the hopes of the future. Brexit has kept investors away from the UK and the EU is still facing an uphill battle to recover completely.

Gone are the days when being a business executive meant that having the pick of the best talent. Today’s world is a complete 360 on that.

In today’s world, individuals decide whether a particular organization deserves their time, experience and commitment.

So, how did we get here?

Till the late 1980’s — people every where believed in working with the same employer till they retire. Individuals believed that loyalty paid big dividends and changing jobs was a rare anomaly. You started, grew into and retired with the same company — perhaps 2–3 companies in an entire career span.

In the 90’s we started seeing a movement of the workforce. The US — being the land of opportunity — was invaded by Asians who were talented and skilled at what they did. The Tech revolution had just begun and engineers became really important in companies like Microsoft, Cisco, Apple and others. This resulted in the brain-drain from countries like India and China.

Then came the 2000’s. The DotCom Bubble gave rise to a large number of startups, new technologies and more opportunities. Personal computers started invading our offices and homes and every where in between. This marked the beginning of the automation wave within enterprises! Companies like SalesForce, Oracle and others started blossoming and growing into behemoths.

And then came the 2010’s … and oh boy!! It has been an exciting few years. And this is when the mobile device came in and took over center stage in the shortest period ever. Today’s smart phone penetration is over a whopping 2.6 billion people. And with mobile devices becoming a larger part of us — the need to go remote begins. People can work, play and be entertained from any where in the world — after all the smartphone gives them that unparalleled access. Take Buffer for instance, a majority of the wildly successful tech startup’s employees work remotely. That’s a trend that is going to keep building.

The Millennial, Gen-Y and Gen-Z’ers are looking for freedom in their lives, want to be in control of all their decisions and want everything on their iPhones, Samsung Notes and what ever other mobile device they use.

The three factors that every employer will have to learn to work with. Companies need to contend with giving a new hire the freedom to choose how they want to get onboarded, giving an employee the flexibility to work from home, offering multiple career options within the same organization, and other such freedoms, choices and mobility options. However, most importantly, organizations of all sizes have to ensure that their systems are built for the end user — and move away from the dark ages of blue-link, portal-style enterprise software. It has to be mobile. It has to be an experience. It has to be minimal learning of new software.

And this is just the start. Innovations are starting to unfold at a pace never seen before in history. Enterprises, startups, SMBs and every one in between will have to spend resources on making sure they are aligning with these changes on an ongoing basis. Whether it’s the growing IoT & connected hardware world or whether it’s quicker, faster and more stylish software — things are changing faster than ever.

If your organization is already struggling to keep up — the next few years are going to be quite the challenge. Your employees are getting more demanding, they expect more from you, they expect you to “wow” them and not the other way around.

After all, it’s an #EmployeeExperienceEconomy that we live in.